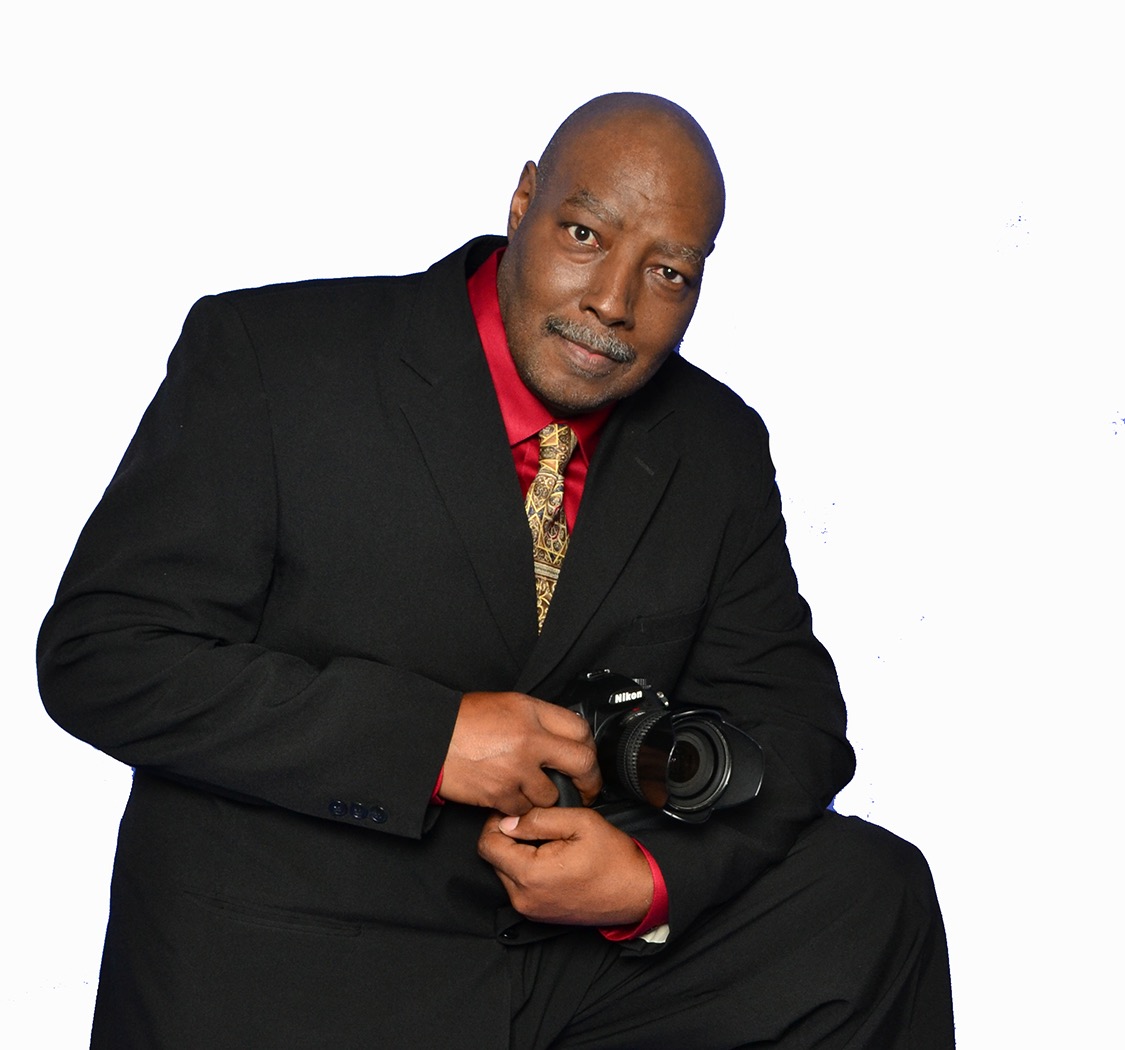 About Anointed Photography and Video

APV Images (Anointed Photography and Video) is a family owned business where I, Lloyd Caldway Jr. am the sole proprietor. APV Images is committed to following God's lead concerning you and your special events.

It is my pleasure to introduce myself to you. I am Lloyd Caldway Jr., a Professional Photographer, Videographer, and Video and Photography Editor, currently living in the Atlanta, Georgia metro area. I was born in Los Angeles, California where I lived most of my life. I also have three sons, DeShawn, Antoine and Quentin .

My photographic endeavor began in 1981 as I studied Commercial Photography, Portraits, Lighting, Color Techniques and Black and White Printing in Los Angeles at LA Trade Technical College. I remained in the LA area and worked for Ellison Alexander (a photographic contracting company) as a Photographer traveling in the U.S. taking executive portraits. After leaving Ellison Alexander in 1984, I began work as a Fashion Photographer for various modeling agencies throughout Los Angeles, California, i.e., to name a few: Ubiquidos and Black Gold Modeling Agency. I enjoyed working in the Fashion Industry. This gave me great exposure and allowed me to work with many well-known actors and actresses that I otherwise would not had the opportunity (Marla Gibbs and Ben Vereen). At this point in my life, I knew that this was not a mishap. I began to see clearly where Photography could take me. The more I was introduced to a new area, the more interested I became. Later, I worked at G.P. Color Lab, where I specialized in Black and White Printing, Half Tones, and Reprographics. Still living in the Los Angeles area, my skill and ability was used and enhanced with 'The Kodak Company', where I remained for two years until I transferred to the Atlanta, Georgia area in September of 1986. Later in Atlanta, I worked at General Color Lab, Artistic Color Lab and operated a Portrait Studio as Manager in 1987 at Avondale Mall in Decatur, Georgia. I continued to serve in the Atlanta Metro area operating in the area of Fashion, Commercial, Weddings, Banquets and Public Relations. Working in Atlanta also presented the opportunity to shoot The Ebony Fashion Fair and the Bronner Brothers Hair Show. I have enhanced my Video Production by going Digital in 1997 and Digital Photography in 2001, giving all my clients the highest quality in Video and Photography. All Editing is now being done with Final Cut Pro one of the higher rated Editing software. While Photography has taken me to many avenues and stages of success, I presently work as a photographic entrepreneur, Anointed Photography and Video, producing some of the highest quality photographs and video in the area of Banquets, Special Events, and finally, my area of expertise, Weddings, Video and DVD Editing. Since attending LA Trade Tech, my education did not stop here. I attended several training classes in Editing and Video Production. My skills and ability are continually upgraded with the latest technology for camera, videotaping and editing techniques. I am confident in what I do and believe that my training and expertise has paid off well.

Last but not least, I give all Glory to God for bringing me into my divine destiny and giving me the opportunity to work in my heart's desire. As I continue to grow in His Service and Grace, my desire is to serve Him wholeheartedly and to provide the best customer service, quality Photographs, Video and DVD service ever.